Not a short post, but there you are. ;-) Mushrooms, vermiculture, and pumpkin shoots! 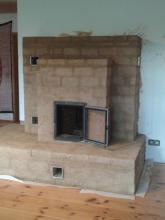 I have one ongoing experiment that I have only mentioned in passing: growing oyster mushrooms at home, hopefully with little effort involved. After a learning experience I am now the excited owner of two bins-o-shrooms!

A few minor updates on the loose ends

In an effort to keep a more regular posting rhythm, this is just a short post picking up some loose ends that are lying around: The worms in the kitchen, the moss house number, and a long-standing queue of posts waiting to be written. 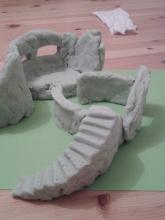 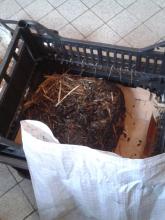 As I said before, after reading Gaia’s Garden (and another German permaculture book from our local library) I had this sudden urge to go permacultural right now. Urban gardening, yay!