Why I want to use as little new, store-bought building materials as possible, and the beginnings of a collection of reclaimed and found materials. 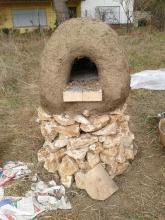 Just a list of what’s going on, and an overview of all the good things coming soon (hopefully)!

My trip to Germany’s first Earthship

Recently I went on a guided tour through Germany’s first Earthship. That was super interesting! 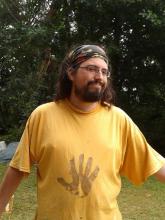 Some thoughts I’ve been having for a long time about the fine balance between private and communal rooms, drawing from my experiences living in a community with improvable space design for about four years.