Well hello blog, haven’t seen you in a while! I’m really sorry about that. Once again, this is mostly due to my being busy with getting our building plans to move on. Argh… I think I need to get into a habit of making smaller but much more frequent updates. I’ve had so much to write for MONTHS now! From today, I shall try to write at least a little something each Wednesday. Currently there’s so much happening that contentwise this should be no problem at all. 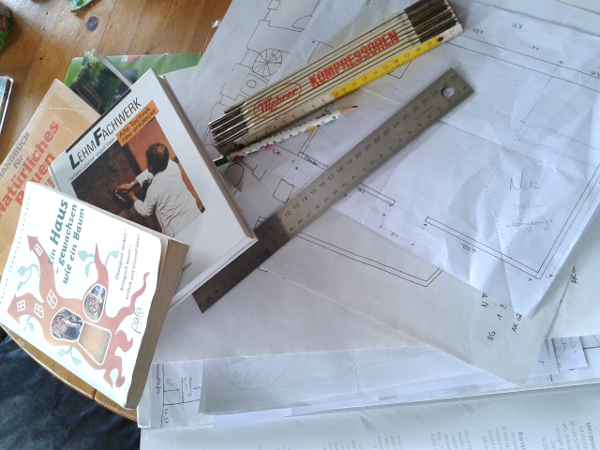 I’ve decided to do absolutely no gardening this year, meaning I haven’t done any planting so far and probably won’t. Maybe sow some bee-friendly flowers, but nothing that requires continued attention. I’m a little miffed about this, but it’s totally necessary because I have SO many plans for this year already!

My plans for the year

So it’ll be a very busy year indeed! But I really WILL try from now on to keep things well documented here, I promise.